In 1994, Almuftah Group started working on glass reinforced concrete (GRC) and gypsum projects, a commitment which eventually led to the founding of the Almuftah Interiors Division in 2001. Since then, our company’s name has become synonymous with superior designs, first-rate craftsmanship, and world-class standards when it comes to GRC and gypsum works.

We are proud to have carried out projects for a large number of clients in Qatar, which include hotels, banks, business centres, commercial shopping complexes, and a number of private villas.

Almuftah Interiors is also a well-known manufacturer of portable buildings or portacabins. Our company is playing a very important role in the ongoing construction boom and economic development in the country by meeting the demand for comfortable temporary accommodation for expatriate workers and labourers.

In order to ensure the safety and structural integrity of our products, our building materials are procured only from approved suppliers. Our company also takes into service only the most experienced engineers, designers, architects, technicians, and craftsmen, all of whom are working in harmony to meet our strict quality assurance and quality control procedures. For instance, our construction practices, as well as our health, safety, and environmental (HSE) programmes all conform to international standards. In addition, our portacabins are made of fire-rated material as per U.S. National Fire Protection Association specifications and as per Qatar Civil Defence requirements, so you can rest assured that our products and services are not only excellent at face value, they can also surpass your long-term expectations and needs. 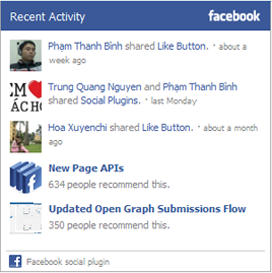 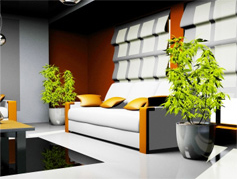